Four months after my total knee replacement, I continued with the physiotherapy, hydrotherapy and exercises. My hamstrings were still protesting with muscle resistance when I bent my knee and tried to straighten it but there was progress. By the time, I had to go back to the hospital for a check up, I had a fully functioning knee with a ROM of at least 110 and it was more or less straight. 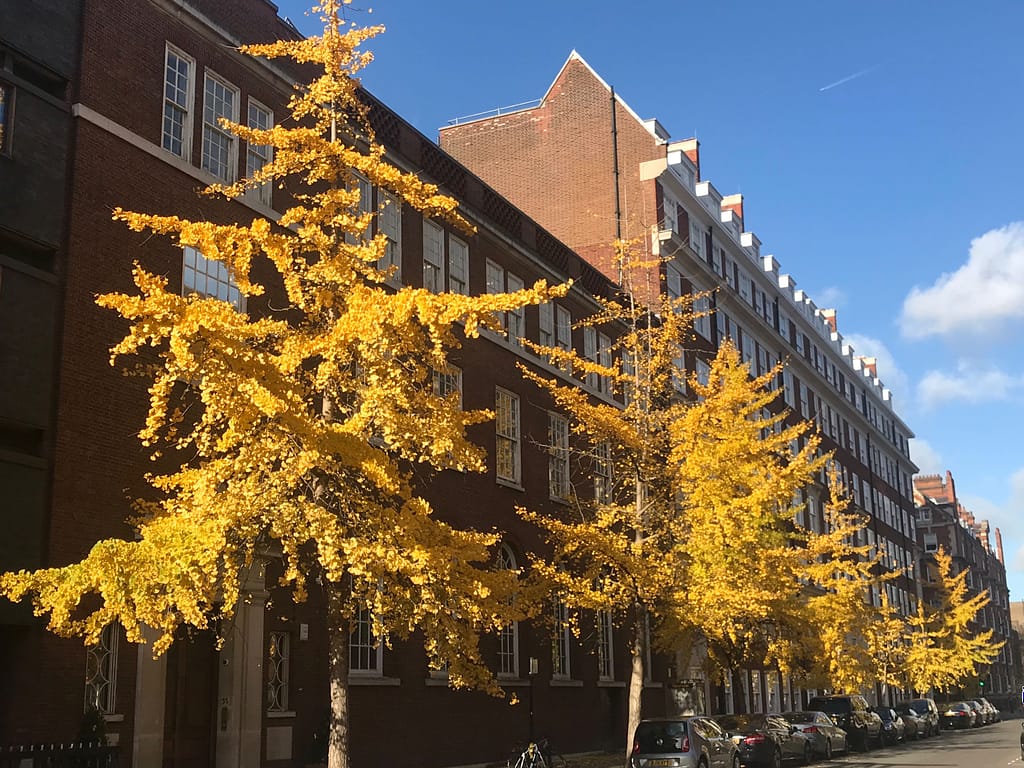 The nurse practitioner was really pleased with my progress and I was discharged. She asked if I had pain in my knee and I heard myself saying ‘No’ which afterwards I realised was perfectly true. I could analyse that I had pain in my calf muscles which prevented my knee bending further but I was determined to work on that more in physio and hydrotherapy.

My consultant came in to say hello, and told me that that 90 per cent of the improvement after a total knee replacement happened in the first year and I could expect a further ten per cent in the second year. I am determined to make the most of this window of opportunity.

I had been walking further at the weekends, on rougher ground, along footpaths and up steps. I could see how I was stronger and that these activities had all been impossible before my operation.

– being kind to myself about my progress

-being punctilious about doing the exercises at home

-concentrating on how I was walking and lengthening my stride. My physiotherapist demonstrated to me how I was walking with much smaller strides than her, even though I was taller.  I was ‘bustling’ along, waggling my elbows and moving my shoulders too much as I walked. In fact, I was waddling. Her imitation reminded me of someone I knew and I resolved never to walk like that again.

– a session on new exercises to do in the hydrotherapy pool.  The physiotherapist told me that I was doing my exercises  to 90 per cent of my capacity and not 100 per cent. This led to my concentrating on putting in more effort. The self help hydrotherapy is ‘me time’ to use an old cliché. It’s quiet and peaceful and I try hard and feel the difference afterwards.